Teishoku: the foundation of Japanese-style meals

Teishoku (定食) is  atype of restaurant meal that is composed of a pre-selected list of dishes. It typically features a main course, rice, soup (usually miso soup), side dishes, and pickles or a condiment called tsukudani (salty-sweet vegetables/seafood/meat/seaweed simmered in soy sauce and sweet-sake mirin). All of the dishes are usually served at the same time on one tray.

The Teishoku meal represents a typical Japanese eating style called “Ichiju issai,” which is a simple meal consisting of soup, a main dish, pickles and rice. 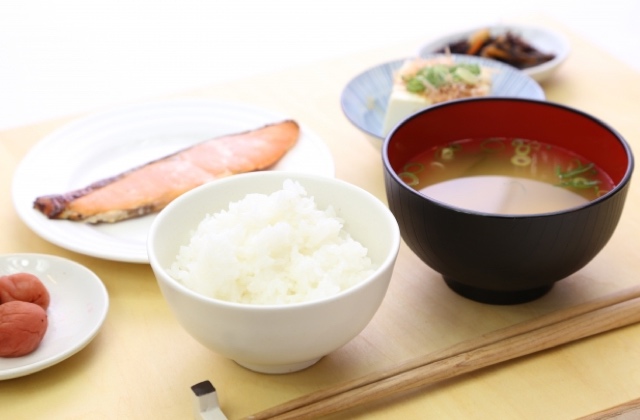 Teishoku meals mimic traditional down-home cooking in that most Japanese families enjoy this style of eating on a daily basis. The placement of the dishes, and even the order in which they are to be consumed are determined, but the rules may vary slightly depending on where you are from and/or individual family traditions. For example, the majority of people in the northern prefecture of Niigata put their rice (left side) and soup (right side) nearest them, and place the main dish and side dishes behind the rice and soup. Those from the Kansai region (including Osaka City), however, tend to put their soup in the upper left corner, keeping a safe distance from its super-hot contents. 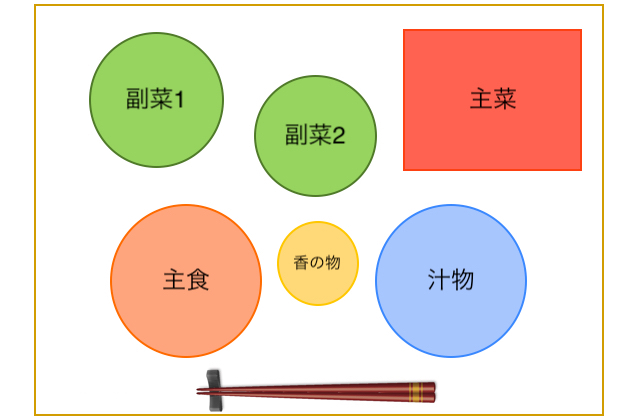 The most typical meal setting. From top left to top right: side dish, side dish, main dish. From bottom left to bottom right: rice, pickles/tsukudani, soup.

Teishoku meals can often be found at bistros which serve dishes at inexpensive prices. You can also find teishoku at many restaurants, often on their lunch menu. There are even chain restaurants specializing in teishoku.

Mainly in Osaka, okonomiyaki is also sometimes served as a main dish, along with rice and soup! Main dishes are not limited to Japanese or Yoshoku (western-style) dishes. Chinese restaurants and other eateries serve Chinese dishes such as sweet chili shrimp, sweet and sour pork, and mapo tofu with their teishoku meals. Naturally, you can find as many teishoku variations as there are main dish choices. 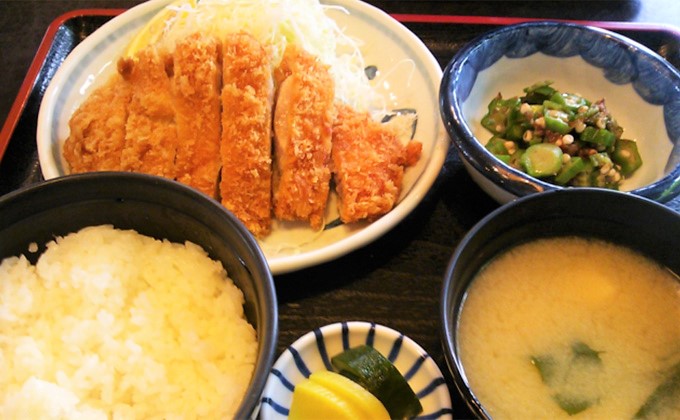 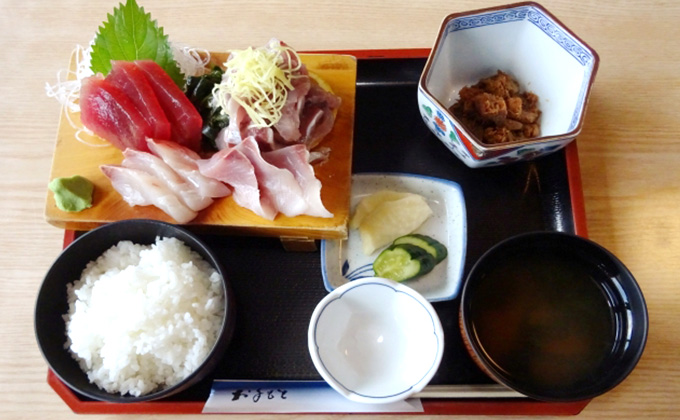 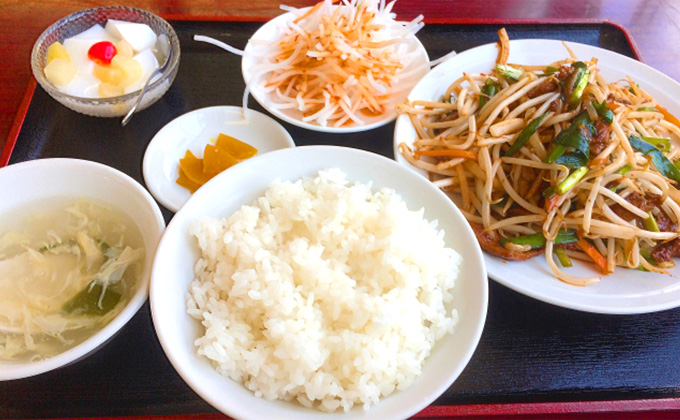 Sometimes, depending on the main dish, other items are substituted for the rice or soup portion of the teishoku meal; for example, those that include sushi, rice bowls (donburi) and noodles. In such cases, like sushi teishoku, the meal does not include a separate bowl of rice and is served with soup and sometimes chawanmushi (steamed savory egg custard). Another example is tonjiru (porkbelly, vegetables and misosoup) teishoku, which does not include another bowl of soup. Teishoku meals that consist of donburi (rice bowl) with a bowl of noodles (udon, soba, ramen) are sometimes referred to as setto (derived from the English word “set”). 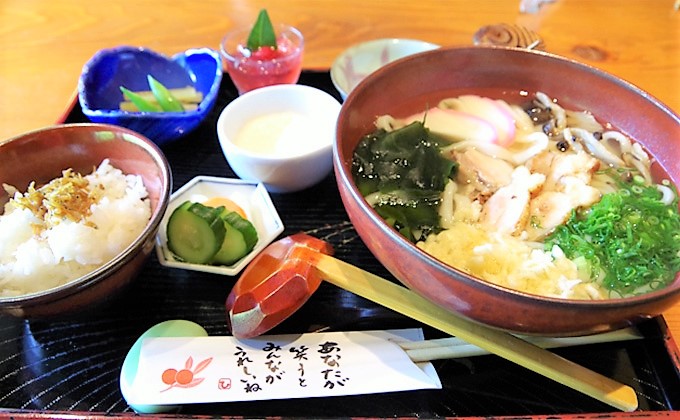 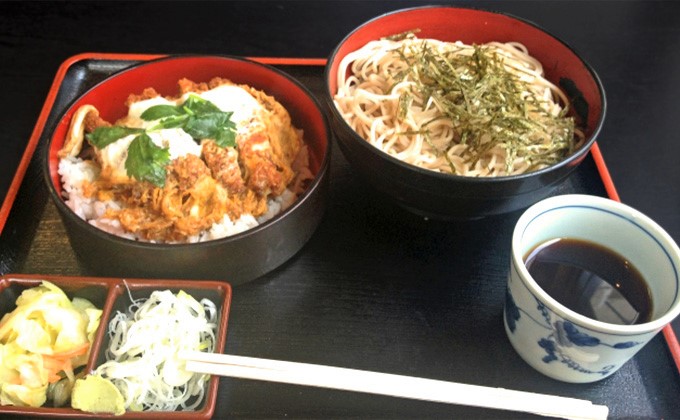 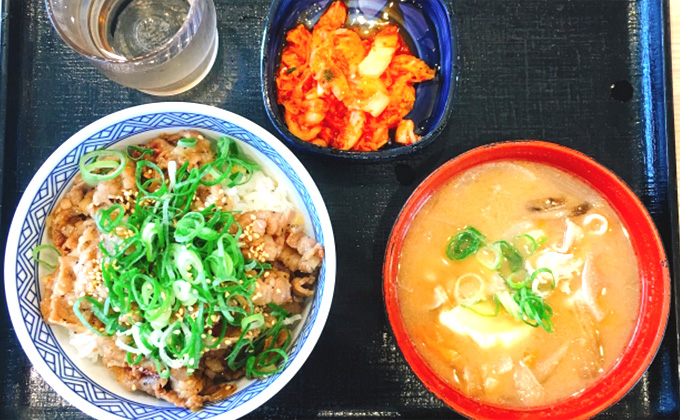 Have a look and marvel at the teishoku photo collection on Instagram put together by the teishoking!

Side dishesare also as varied as the main ones, and can include cold tofu, blanched spinach, vinegared dishes, stewed hijiki seaweed, macaroni salad and more.

Simpler teishoku meals are sometimes served with pickles or tsukudani only, and not any side dishes. 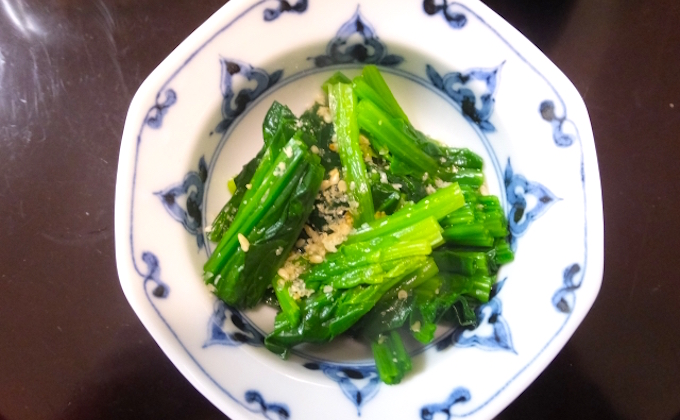 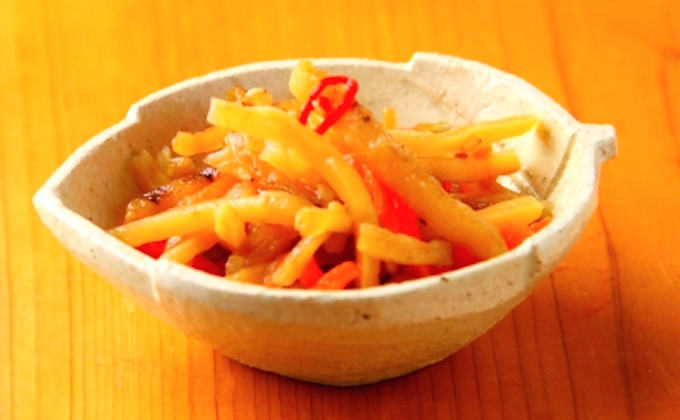 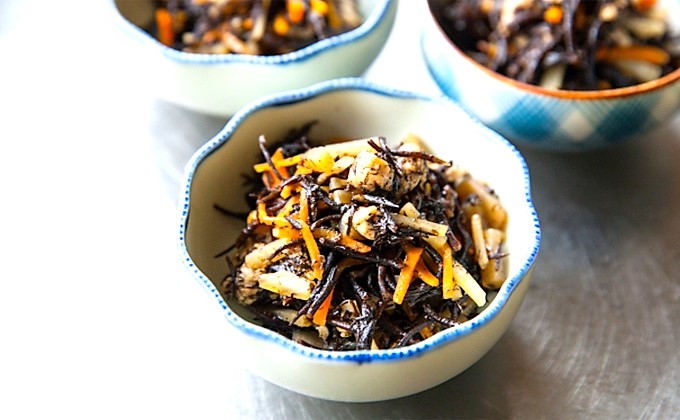 Zen refers to crockery and meals, as well as the small four-legged trays used to serve meals for just one person. If you have ever stayed at a traditional Japanese-style inn or attended a banquet in a room with tatami mats, you might have seen one.

Add the honorific prefix “go” to “zen” and you’ve got gozen, a polite way to say meals and rice, especially those being served to the Emperor and nobles. 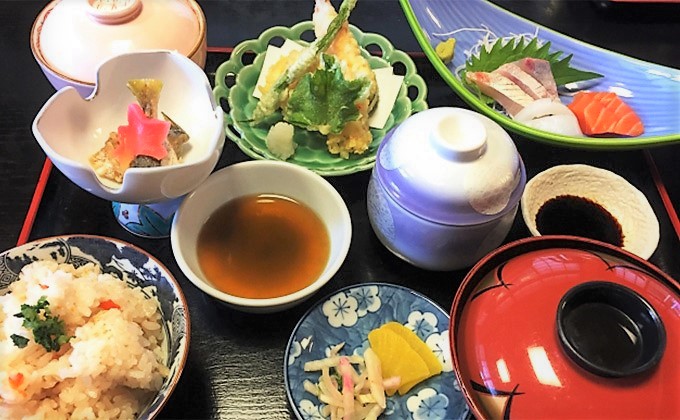 Nowadays, both zen and gozen are used as menu item names in almost the same sense as teishoku. However, zen and gozen are, in general, served at more expensive restaurants and include a greater number of dishes.