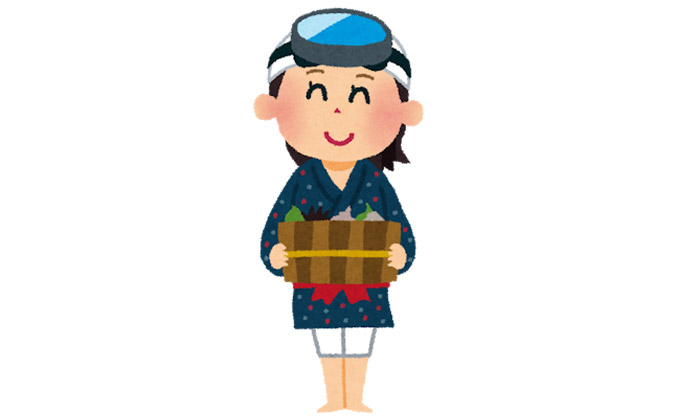 From their first airing in 1961, these morning dramas enjoyed a relatively consistent viewership that peaked in 1983 at 62.9%. New programs start every six months or so, but ratings were on a consistent decline until the timely airing of Amachan (Little Diver) in 2013.

Set in the region ravaged by the 2011 Great East Japan Earthquake and Tsunami, this show sparked renewed interest in the asadora genre, and was one of the first in a long time to create a strong, visible impact on the outside world. Thanks to the show’s popularity, the Tohoku (East) region’s tourism began to revive.

This type of tourism, that which is inspired by films, movies, manga, TV, even video games, has been coined by Japanese officials as “contents tourism.” Likening it to ancient pilgrimages, the authors of Contents Tourism in Japan (Philip Seaton, Takayoshi Yamamura, Akiko Sugawa-Shimada and Kyungjae Jang), claim that visiting a “sacred site” is not exactly a new idea. Fans’ behavior sometimes mimics that of olden times as votive candles, significant items and even wishes are often involved in the visitations. The authors also point out that the Tale of Genji continues to inspire art and tourism even a thousand years later.

By actively taking advantage of the free advertising that comes with media-related publicity, Japan’s tourism industry is openly encouraging communities to enhance their connections to these popular characters, locations, scenes and so on, and has set lofty goals to be achieved by 2030, including virtual reality interactions with favorite anime characters!

This has led some areas in Japan to develop apps that are GPS-triggered and only open when you get to the actual, physical site. Other places are focusing on the preservation of ancient buildings like castles, temples and shrines. There are also places putting up signs and creating elaborate brochures in English, Chinese and Korean, explaining famous sites of battles or other historical significance.