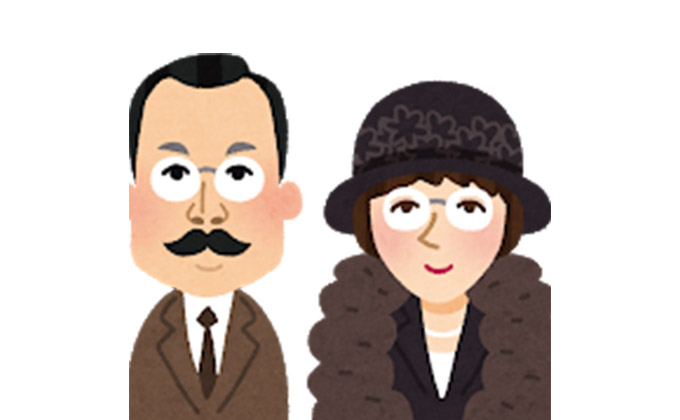 Not just tourism, but Japanese products like whisky and Cup Noodle have also received a boost from asadoras. My first exposure to these morning shows was in 2014 when I was told that I looked like “Ellie” on Massan! Luckily, I was on maternity leave and found the time to focus on the TV every morning from 8:00-8:15. I tuned in, and was hooked! 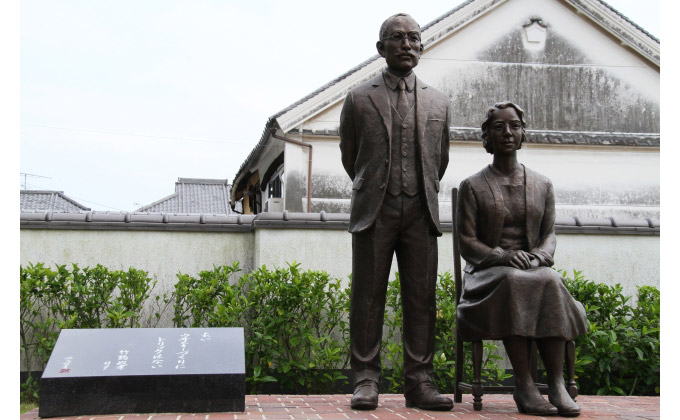 The story of the Father of Whisky and founder of Nikka Whisky Company (Masataka Taketsuru) was intriguing to me, especially, because of his Scottish wife (Jessie Roberta “Rita” Cowan) and her experiences in Japan as a foreigner which often mirrored my own. The costumes and sets of these asadoras are, of course, period appropriate and offer a visual and nostalgic peek into the past, so it was fun to see the “house dress” kimonos and hairstyles of Japan in the early 1900s. Unfortunately, though, I do not in any way resemble Kate Charlotte Fox, the actress who played the drama’s version of Rita, “Ellie.” 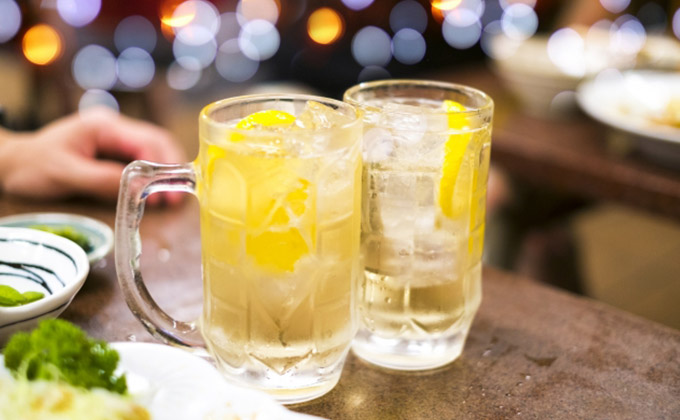 Evidently, others found the show entertaining, too, so much so that whisky sales in Japan received a boost. Highballs became the summer barbeque drink of choice. Commemorative specialty beverages like the Taketsuru Highball (for fans of him) and the Rita Highball (with a spritz of apple, for fans of her) with actual pictures of these historical figures on the cans, enjoyed great popularity, too. 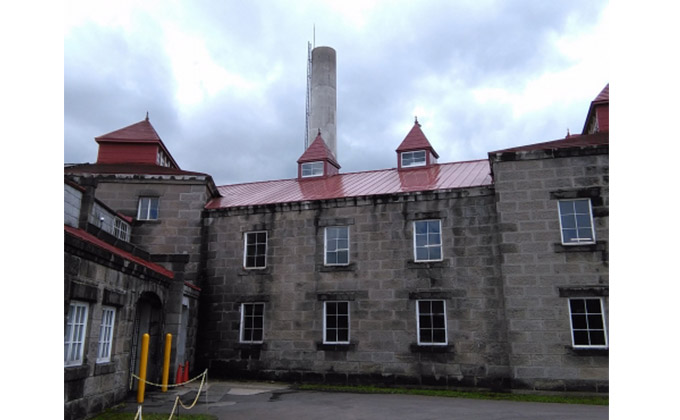 Contents tourism sent Massan fans to Nikka’s Yoichi distillery, resulting in a 36% increase in visitors, and the Sendai-based distillery’s guest list doubled. Nikka also took advantage of the Massan run to get Super Nikka, originally a memorial whisky for Rita issued in 1961, back on the shelves. An Olympic version of Super Nikka, with the five rings, was released in 1964, so I’m wondering if we may see a revival in 2020!

Who knows if the 2015 domestic boom is responsible for the current international fame being enjoyed by Japanese whisky, but it cannot have hurt the campaign. With Japan’s reputation for bringing outside products in and making them better, it makes perfect sense that the trend started at home, and then spread back out to the world. https://thetakeout.com/intro-to-japanese-whisky-whiskey-1832789048 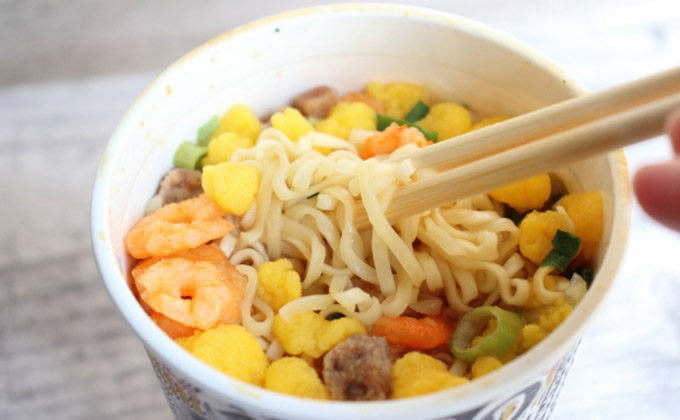 While Japanese whisky is relatively new to the international market, Cup Noodles are not. 80 cent packs of instant ramen noodles may be something you have relegated to your university days, but they are in no way on the out and out in Japan. In 2016, the company celebrated the sale of their 40 billionth package of ramen! According to another site, Cup Noodles are so popular in their country of origin that an average of 44 bowls/per person was consumed in 2017.

Although the company didn’t necessarily need an increase in the public’s consumption of these noodles, what they did need was some better publicity.  Criticized for having high levels of sodium, and using MSG and other preservatives, not to mention the Styrofoam cups almost synonymous with environmental destruction, Nissin has been trying to make some changes in their image. https://www.nippon.com/en/news/yjj2018082401220/nissin-to-use-biodegradable-plastics-for-noodle-packages.html?cx_recs_click=true 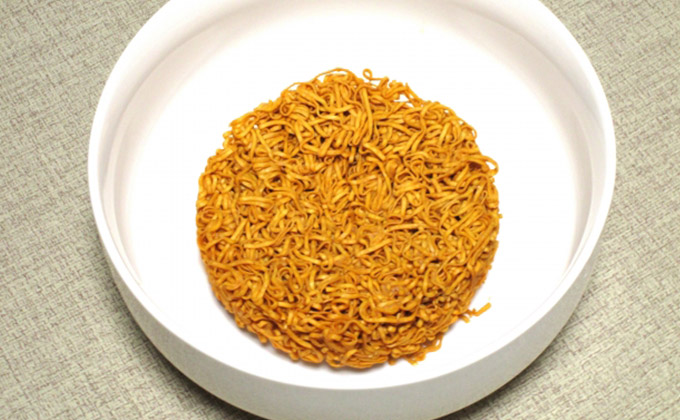 Cue the 99th asadora: Manpuku! This show aired from October of 2018-March of 2019 and centered on founders of Nissin Foods, Momofuku and Masako Ando. The story elicited empathy for Ando’s struggles; from being a Taiwanese immigrant and having an international marriage in Osaka in the 1950s and 60s, to the years of trial and error that lead to these beloved instant noodles becoming a dietary fixture in both Japan and around the world. Thanks to Manpuku, sympathy and understanding have gown for the late inventor and entrepreneur, and his supportive family.

Some say, though, that the drama is leaving out a few important details, like the guy who filed for a patent for his instant noodles a month before Ando did, then supposedly signed over his rights for a healthy sum. You cannot, either, deny the existence of a similar kind of noodle eaten in Taiwan around the time of the Pacific War.  https://www.japantimes.co.jp/news/2019/03/16/national/media-national/nhk-drama-credit-instant-noodles-right-inventor/#.XO8npYj7TIV

But, neither we, nor our ideas, exist in a vacuum, and there is no question that Ando took inspiration from all of his experiences, even his wife’s tempura!

Learn more about this inventor’s “it’s never too late” journey at the Cup Noodles Museum in either Yokohama or Ikeda, Osaka. Attractions like making your own noodles and a play scape that allows kids to feel like a noodle in the factory are extremely popular.  www.cupnoodles-museum.jp/english/index.html.

NOTE: Some asadoras are available for binge-watching and even have subtitles.  Check out this website for some suggestions and get out the popcorn! https://agirlinjapan.tumblr.com/post/82027591765/where-do-you-watch-the-asadora-online-with-english