A Rural Saga of Birthing Babies in Japan, Part 4 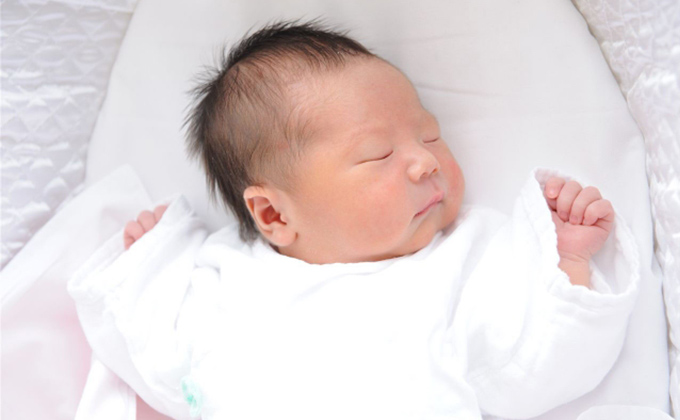 Busy with my two little ones, working both in and out of the home, my thoughts of getting pregnant again were just tiny whispers before drifting off to sleep each night. We were also in the midst of renovating an old house that had been basically handed to us, thanks to my father in law, so all of our free time was spent painting, sanding and deciding where to put light switches. Then, one morning, my coffee tasted funny and I knew: I was pregnant again.

The laws in Japan about homebirths had changed since Jo-Jo’s, and our midwife declared she was done assisting them. We begged, but she refused. My ob/gyn was nonchalant, however, saying that he had been born at home and didn’t see any reason why there would be problems with me (a seasoned mother) having this so-far-so-healthy baby at home. Despite his laidback attitude, I knew that doctors were often transferred without warning on April 2nd, and since this baby’s due date was mid-March, I could not imagine going through with a hospital birth with some randomly assigned ob/gyn if I could help it. So, we began looking for alternatives. Our friend’s Lamaze coach had delivered upwards of 4,000 babies and was willing to assist us, so we bowed low and long and became indebted to her.

This time around, though, our labor coach had her own ideas about how a delivery was to proceed. This baby was nearly two weeks late, too, and BIG. Thinking that the third time would be a charm, I was fairly relaxed. But, when my water broke (hadn’t happened with the other two) early one spring morning, I realized Santa was going to be forging his own path. 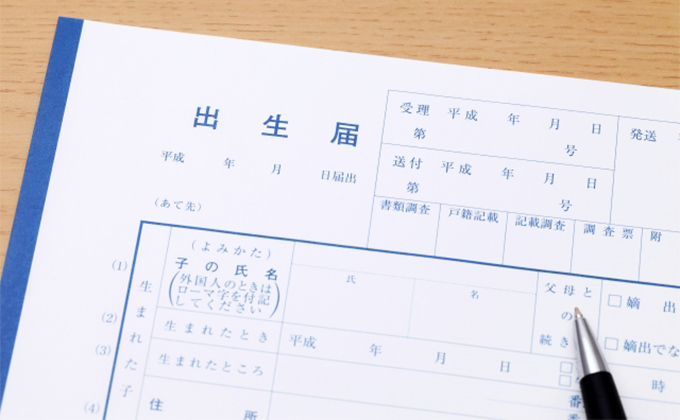 We’d done a few things differently this time around.
1. I deliberately found out the baby’s sex. I was hoping for a sister for Pumpkin and wanted time to mentally prepare myself.
2. We decided on a name before he was born, but debated on the kanji for the allotted two weeks afterwards. [In Japan, you have two weeks following the baby’s birth in which to decide on the characters for his/her name and turn in the forms to City Hall. So far, I’d decided the phonetics, and my husband had chosen the characters. City Hall has a list of kanji that are approved for names, though, and if the one you want is not on it (as was the case for Pumpkin’s initial version), it’s back to the drawing board.]
3. His name had just one character instead of the more common two.

Santa was doing things differently, too. My water broke hours before he arrived, and instead of the middle-of-the-night births I had become accustomed to, he was born in broad daylight, at 2:35 in the afternoon. He was the biggest newborn, weighing 3500 grams (almost eight pounds), and his was the most painful birth. Why? Well…

Our Lamaze expert was hospital-trained and used to being in charge, so she had a LOT of advice for me. She wanted a clear view of what was going on, so I was on my back with my hips in the air. OUCH! Lamaze syndicated breathing was the only noise allowed out of my mouth. No moaning, definitely no opera, and I was told to keep a poker face, so as not to strain my eyes?! As the baby was big, and apparently pulling the placenta along with him, having somehow gotten the short and chubby umbilical cord wrapped around his bicep, progress was achingly slow. So slow, in fact, that at one point, it was suggested that we go to the hospital, but I could not imagine standing, much less going down the stairs!

This baby was being born in my bedroom/birthing lair on the second floor of our new home.
It had big, sunny windows with soft curtains and a ceiling painted to match the spring green leaves outside.

So, I refused as best I could while maintaining my expressionless face, and after another intense half-hour, Santa was crowning. My husband called to the older kids who were playing outside, and they raced up the stairs just in time to see their brother be born, with a head like Queen Nefertiti.

As he was born at home without official midwife assistance, my husband and I were interviewed separately by government officials about the events surrounding Santa’s birth. Our Lamaze birthing coach was also interviewed. Luckily, we’d done everything by the book, so we were cleared to receive our Lump Sum, and promptly put in a second restroom.

Note on The Childbirth and Childcare Lump Sum Grant: This generous lump sum to help offset the costs of childbirth and encourage more people to have babies in Japan has increased steadily over the years. Contrarily, the midwife’s fees have decreased due to my experience as a mother. So, after paying our dues, we have been able to use this money to buy a new washing machine, a new fridge, add a second bathroom, and cover the costs of traveling to the American Embassy in Tokyo, to acquire passports for each child.