A Rural Saga of Birthing Babies in Japan, Part 1 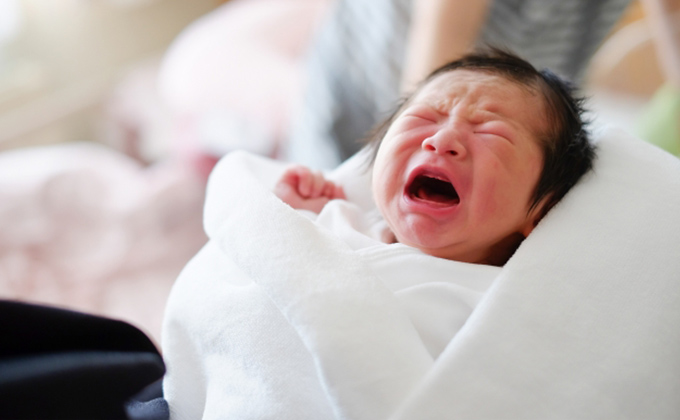 Both my parents and in-laws rejoiced with the news that we were pregnant with our first child, and my MIL immediately went out and bought a haramaki (belly wrap) for me. I wasn’t all that keen on wearing it, as I was planning to be a super-fit, yoga-doing, show-off-my-baby-bump nimpu-san (pregnant woman), but, I wore it a couple of times to appease her. 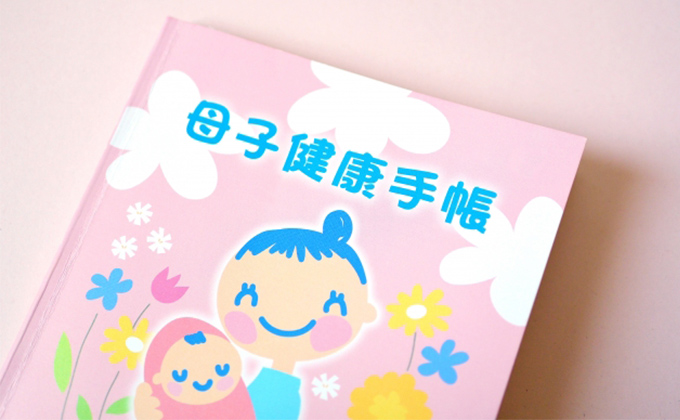 Thanks to Japan’s socialized medical system, I was given vouchers for three free pre-natal check-ups and a mother/child handbook to record both my progress, and my future baby’s. The nurses at my prenatal visits diligently wrote down every kilogram and centimeter (in girth) gained and charted my blood-pressure in this book. I was surprised to discover a page for my dental health details! I had no idea that pregnancy and birth wreak havoc on your teeth. Come to think of it, I did have to have a root canal after my daughter was born…

With my first two children, the book was only in Japanese, but with my third and fourth pregnancies, I was given an English version, too. Though the translation was a little rough, it cleared up a lot of areas where I hadn’t been quite sure what to write, like some of the infectious diseases and vaccinations. The number of prenatal check-up vouchers also increased with each pregnancy, topping off at fourteen for my last child in 2013.

There are many websites and blogs with stories about childbirth in Japan, but, and not to be narcissistic, I have yet to find one like mine. I was lucky enough to have four, safe homebirths. This fact shocks people both at home and abroad, but for me it was the obvious option. Why? Well, all my friends were doing it!

Shortly after arriving in Japan, I met a great musical couple with a wild, but sweet little girl. Soon, my young mama friend (let’s call her Amy) was pregnant again, and planning a homebirth with an open-minded midwife. Having an older child at home complicated the common Japanese practice of going to stay with one’s mother during maternity leave, usually for about four to six weeks prior and a couple of months afterwards.

NOTE: Maternity (and recently, paternity) leave in Japan is a pretty plush package. For most full-time employees, maternity leave encompasses six weeks prior and up to eight weeks after giving birth at 66% of your average salary. Child care leave is available up to the child’s first birthday at 50% of your average salary, and can even be split by the parents if both qualify. Even this can be extended by six months or more, if outside childcare is not available.

Childbirth here is seen as an arduous experience that requires a proper and extensive recovery period, preferably doing nothing but lounging around with your nursing-on-demand baby. I could think of worse things. According to a Lamaze expert friend of mine, this tradition stems from the time when daughters-in-law bore the brunt of housework in multigenerational homes. Giving her a month-long break to bond with her baby and rest her postpartum body ensured the return to her duties with renewed energy and focus, or so it was hoped.

My friend’s first child had been born in a midwife-run clinic, or Birthing House. As there were no such options on our remote little island, she sought out a local midwife who was willing to assist in a homebirth. I was privy to the meetings where details of this experience were ironed-out, and agreed to be present for the labor and delivery.

My fiancé and I were attending an adorable preschool Sports Festival with other friends when we got the call that Amy’s labor was progressing and we had better get there soon. We arrived to find my normally cheerful friend kneeling in a large washtub of lukewarm water and moaning loudly as she held onto her husband for support. The midwife crouched behind her, offering encouragement with firm hands on her lower back. I’ll be honest with you, it did not look like fun. And the noises coming out of Amy’s mouth were downright spooky.

Within minutes of our arrival, though, something squirmy and maroon dropped into the water and was quickly whisked out and placed on a fresh clean towel. We dried Amy off and helped her to a nearby futon where she was promptly handed her brand new baby boy. He didn’t cry, but stared at his mom with clear, open eyes, then rooted a bit before latching on to her nipple. Amy declared that she was famished and wanted wine and cheese so I ran out to a nearby liquor store to buy a bottle of the good stuff.

When I came back, the afterbirth/placenta was being delivered accompanied by the now-familiar childbirth moans, but it was quickly over. “Oh! Look at this beautiful placenta!” said the midwife. “This is a lucky baby!” As Amy had plans of eating the placenta, with the idea of returning essential iron and other minerals to her bordering-on-anemic blood, my culinary boyfriend stepped up to the challenge. Sautéing the liver-like transient organ with garlic, basil and onions, he made a perfect accompaniment to the wine and cheese I had procured. I watched in amazement as my friend held her newborn in one arm, and a wine glass in another. Back to her normal effervescent self, she polished off a plate of placenta sauté with flourish, then announced that she was ready for a nap.

Please continue on to Part 2 for more in this Rural Saga of Birthing Babies in Japan!