The Rise of Robots 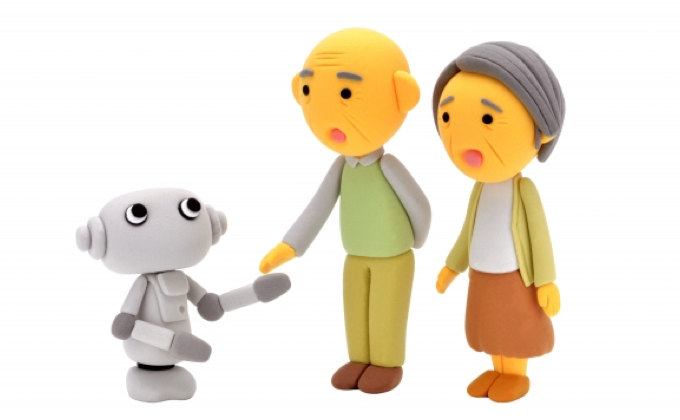 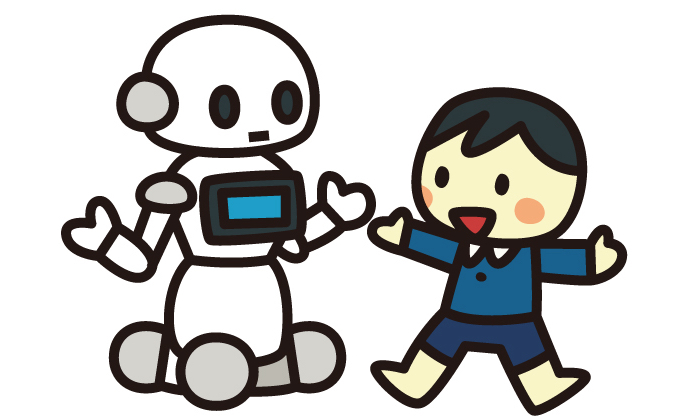 Last winter, my sons and I lucked out when our flight was delayed and the airline put us up in a fancy hotel in Narita. While I enjoyed the free and plentiful food, the high thread-count sheets and top-of-the-line bathroom amenities, my boys were most impressed with SoftBank’s Pepper! She engaged us in conversation while we waited in line for the buffet, and played virtual baseball with us after dinner. Extremely robotic in appearance and movement, her voice was engaging and we were enchanted.

While Pepper didn’t really seem to serve a purpose beyond entertaining the hotel guests, tech-savvy Japan has been using robots to respond to a variety of social dilemmas, from its lonely, aging population to its shrinking workforce and ridiculous rate of hikikomoris. 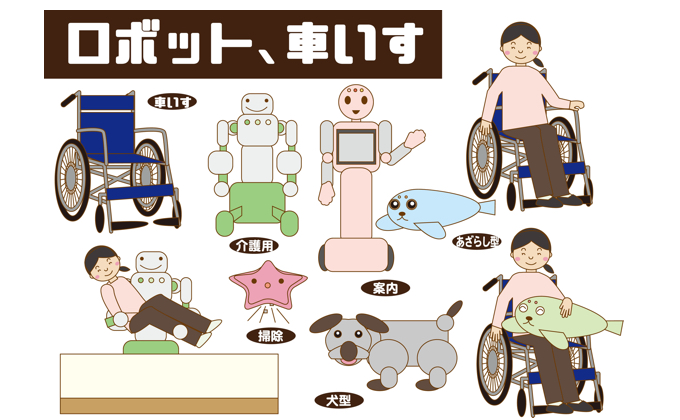 Take a look at the Shintomi Nursing Home in Tokyo, which is serving as a kind of prototype for not only Japanese elderly care facilities, but those abroad as well. Fuzzy baby seal robots sit on tables adored by residents or day-visitors who sing, talk and interact with them as if they were actual pets. Aibo the robotic dog, aids with rehabilitation. Down the hall, Pepper leads an exercise session. The Telenoid R1 may give you the creeps at first, but the simple face, huggable size and unisex demeanor is intentional, allowing for flexible interactions where residents can easily project the faces of loved ones onto the android.

Others act as more physically-centered robotic assistants: “Tree” provides support for walking rehabilitation, and a “transformer” changes from a bed into a wheelchair for quick and easy mobility. Human staff health conditions, like back pain from lifting patients, have been slightly eased thanks to these robots.

Other robotic accessories are currently being developed to assist with the various inconveniences of growing old. Believe it or not, one is actually a robotic tail! Harkening back to the days of the dinosaurs and taking a lesson from cheetahs, scientists are attempting to create a prosthetic tail to help people who struggle with keeping their balance. It could even be used for workers in an industrial setting, to provide leverage for lifting and heavy loads. 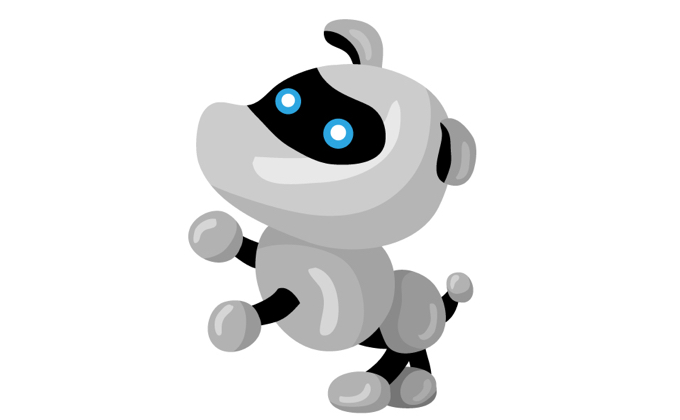 Meeting both physical and emotional needs are the goal for many robots. In one study designed to gauge the interactions of patients with mild dementia with Paro (the robotic baby harp seal) vs. Lion (a stuffed lion), researchers found that animated Paro received more positive attention. Providing much needed stimulation and entertainment, as well as the opportunity to create a long-term relationship, this baby seal robot has been touted as one of the solutions for Japan’s aging population and limited workforce. Not having to worry about what the robot is “thinking” was cited as another bonus in patient-android communication. Participants were more likely to share their true feelings and speak openly, a stress reliever for anyone!

As far as recommending a Paro for everyone, though, both manufacturers and researchers emphasize that robots should not be babysitters and cannot replace the real compassion and caregiving of human beings.
https://www.verywellhealth.com/paro-the-therapeutic-robot-seal-1123855
https://newatlas.com/paro-robot-baby-seal-companion/13753/
https://www.japantimes.co.jp/opinion/2018/06/09/commentary/japan-commentary/japans-robot-revolution-senior-care/#.XTfGoOj7TIU

But what about those not old and feeble enough to be in a nursing home?

One couple found their empty nest unbearably quiet, and just-the-two-of-us conversations lacking. Enter Pepper, the spunky grand-robot! Now, this couple has all of the entertainment of a visit from grandchildren with the added bonus of being able to control the noise level, not to mention cheaper grocery bills. Pepper may be expensive, but she is less work than a cat or dog, and can even play games that keep her guardians on their mental toes. With maternal love, the “grandma” began sewing outfits for her “grandrobot,” even dressing her in a homemade Santa Claus suit. https://www.sbs.com.au/news/dateline/can-robot-children-be-the-answer-for-lonely-couples

Robots may also be useful in reducing the number of cases of people dying alone and not being discovered for a length of time, a relatively new phenomenon called kodokushi in Japanese. Kodokushi is a development which has grown out of the breakdown of the multigenerational family, as more and more young people move away to the cities, leaving elderly people to live on their own. Robot companions could provide apartment supers with assistance in checking in with residents on a regular basis. https://www.nytimes.com/2017/11/30/world/asia/japan-lonely-deaths-the-end.html

Robots can be called upon to help deal with the problems of younger generations as well.

Take Japanese people in their 20’s and 30’s, for example. Around 30% of this demographic admits to never going on a date, much less having a relationship with someone. Granted, human interaction is messy and involves thinking, communicating, and listening, all things that require more effort than interacting with a virtual reality companion who can be switched off if s/he becomes too much trouble.

What if, however, these virtual companions could provide “relationship training,” establishing a certain level of confidence in the ability to communicate? Having an objective counterpart for practicing the art of conversation, ranging from casual small talk to deep, heartfelt discussions, could be just what the psychologist ordered. It could eventually lead to real relationships, especially for Japan’s overwhelmingly large population of hikikomori, social recluses.

Vinclu’s Gatebox, featuring Azuma Hikari as the “waifu,” (a term used to describe an imaginary significant other), seems to be well-received, even preferred by those who get freaked out by AI who are too humanoid. Check out the official commercial/movie, “Living with Characters,” where a Japanese salaryman and his Hikari celebrate their three month anniversary. While fascinating in concept, this “movie” makes me sad because, call me crazy, but I’d prefer my children to have relationships with real people. https://gatebox.ai/home/

“I just wanted to see my daughter as a bride, but now she’s practically a spinster and has no interest whatsoever in finding a mate. These young people are so selfish, and just want to be free, but I worry about her being alone after we are gone,” the grandmother of my son’s classmate lamented. I commiserated with her, but also felt frustrated with the “spinster” comment, and sympathized with the daughter who has to deal with 1950’s stereotypes of women to the point where getting married and having a family are just not a viable option. Are VR companions designed to fill a romantic void to blame? Hopefully, they will be relegated to entertainment and educational purposes only.